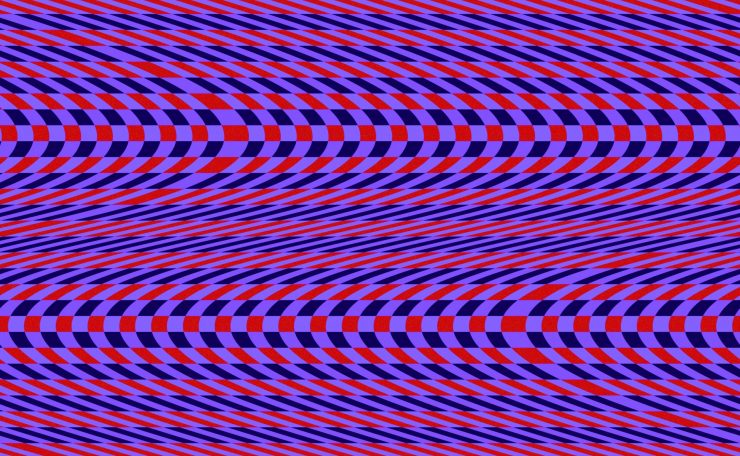 It is probably not a secret for anyone that the image is distorted even by a simple window glass, but we are used to such distortions and consider them to be the norm. The situation is much more complicated with camera lenses, the lenses in which are not at all flat and there are much more than one (as is the case with glass). Interestingly, the situation worsens on compact cameras, as the size of the glass there is much smaller than on large mirrors … 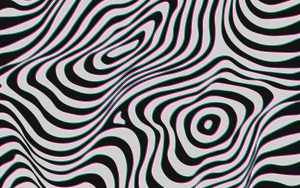 The problem of optical distortion appeared along with the lenses themselves. If you have ever looked into a crooked mirror, you will understand that cars often have curved mirrors that widen the viewing angle while “removing” objects and distorting the view. Approximately the same thing happens inside the camera lens – as a test, you can photograph a sheet of paper “in a box” and then examine it in Photoshop (for this you need to turn on the Ctrl-R rulers and “drag” the blue guides from them with the mouse – it will be easier to see curvature of the resulting cells).

In principle, there is no particular problem in small distortions (professional photographers even have special lenses with a viewing angle of 180 degrees – which cannot be achieved without distortion – the image on such frames is very rounded at the edges and seems convex, for which such a lens was called a “fisheye ”), however, when forced to watch how the object in the center of the frame swells due to the narrowing or reduction of those located at the edges, it’s not very pleasant. It’s also good if you are shooting a portrait, and in the center of the frame there is the main part of the face, fading to nothing towards the edges of the frame – but if you shoot a girl full-length who has a complex from figure flaws?

This is where our favorite tool, Adobe Photoshop, comes to the rescue.

Just in case, let’s make a copy of the background (everyone probably remembers that it’s better not to edit the original image directly?) or the layer with the image – drag the layer to the newlayer.jpg icon in the layers palette with the mouse or right-click on the layer and select the item Duplicate layer / Duplicate Layer.

Then we select the menu item: Filter / Filters > Distort / Distortion > Lens Correction / Optical distortion, as a result of which a window appears with numerous basic settings, of which we need only the upper block on the right, immediately below the keys:

There we manually move the slider until we get the desired result. You need to move very carefully, because, as a rule, very few lenses distort more than -7 – that means you need to edit until a value of +4 or +5 appears, which, in most cases, is enough for many compact digital cameras. You can also drive in these numbers by hand, controlling the result on the grid located in the preview field of the filter itself. You can do it even easier by clicking the lenscorrectionbutton.gif button in the upper left corner and then “drawing” an imaginary line from the edge to the center (again, very carefully). 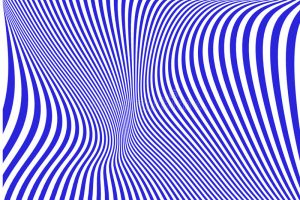 We will try to make several attempts to correct and when the result is reached, click “OK”. It would seem that everything…

There is, however, a small problem: the filter appeared only in the latest version, CS2. If you are using earlier versions of Photoshop, increase the canvas size by 30% (Image / Image> Canvas Size / Canvas Size> in percent 130 vertically and horizontally) and open Filters / Filters> Distort / Distortion> Spherize:

In it, on the contrary, the slider must be moved to a negative position (in our case, -5). Click OK.

After editing, you may “sag” the edges of the image, so you will need to use the “crop” tool.

There are alternative, but quite expensive options for editing optical distortions. So, Thomas Nieman once released the ptLens plugin, which remained free until it reached its design capacity. Today it costs about $15. The advantage is the built-in profiles of lenses and cameras, their automatic detection from the exif data of the image file and the correction of other distortions, such as vignetting (darkening to the edges of the frame) and chromatic aberration (blue or red halos around high-contrast objects). It is worth downloading and at least trying to fix no more than 10 frames. There is also a set of more expensive filters from DxO optics that are rumored to work better but are aimed at more than home use.