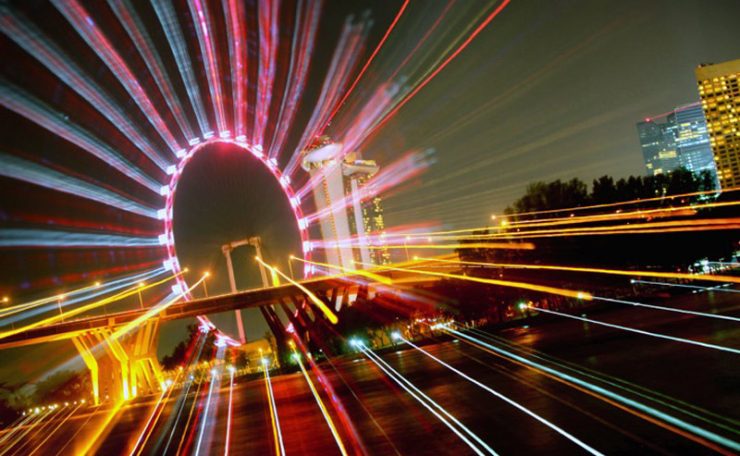 If you remember, the shorter the shutter speed, the greater the chance to get a clear image (there is even a formula according to which the shutter speed should have a denominator corresponding to the focal length of the lens – for example, if you shoot with a portrait lens of 85 mm, then the shutter speed should not be longer than 1/80 sec, then nothing will smear). But who even said that we should live by these rules? Look at the work of photography geniuses – do they often follow compositional canons? So let’s start thinking and experimenting… 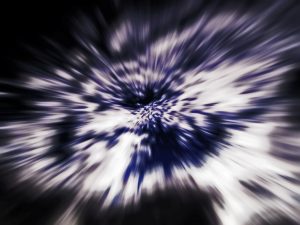 So, if we put in an excerpt that doesn’t fall under our rule, we can achieve one of the following:

Just ruin the frame with a shake
Put the camera on a tripod or otherwise fix it (some photographers have hands that even bodybuilders envy, so why not use it?) to lubricate the water when shooting waterfalls (1/25 is enough even to achieve this) or water when shooting night landscapes (with a shutter speed of 30 seconds or longer, the water turns into fog) 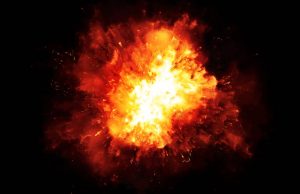 Set a not too slow shutter speed for shooting a fairly fast moving object (for example, when shooting with wiring) to smear the background, and make the object itself quite clear, which will emphasize dynamism
Use the long shutter speed option when shooting with a thrown camera
And finally, use various other options for intentional blurring, like a zoom explosion, which we will talk about below.
One thing should be said: do not confuse the stir and deliberate lubrication. And although today the Internet is replete with pictures taken with deliberate fuzziness (according to the photographers who shoot this crap), we must not forget that there is still a line between them: usually the movement happens by accident (due to an oversight or simply due to a photographic error), but here blurring to emphasize movement or create some kind of effect is intentional.